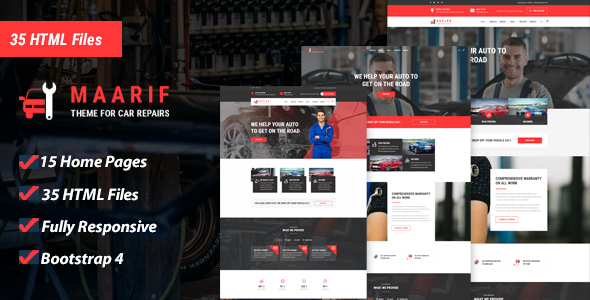 .Net platform is basically made up of four components, primarily known as .Net Core, .Net Framework, Universal Windows Platform (UWP), and Xamarin. All four parts incorporate various libraries and frameworks in order to build differentiating and unique applications. Before moving ahead, it is essential for you to understand all of the components as mentioned above in brief.

.Net framework was actually launched in the year 2002 and has been an absolutely first element of the platform. It further includes various crucial application models known as Windows Forms, WPF, and ASP.NET Forms, and Base Class Library (BCL).

WPF is a UI framework that is used for creating graphical interfaces on Windows OS for desktop applications. It leverages the power of Extensible Application Markup Language. The Windows Forms are basically inbuilt GUI libraries in .Net framework. These are mainly used to make great quality graphics that are super easy to update and even deploy.

Moving ahead to ASP .Net development services, these are primarily used for creating dynamic websites and its applications. While BCL, on the other hand, deals in a base framework like various classes in namespaces and classes of reusable interfaces. Going a bit in detail when FCL (framework class library) and CLR (common language runtime) when integrated together form .Net framework. You can always look forward to contacting Cellebre technologies because we are one of the best ASP.Net development firms.

Furthermore, talking about .Net core, it was launched in the year 2016. It is an advanced and cross-platform structure of .Net framework. This framework allows you to hire dot net developers to create web and its applications on both macOS and Linux. Gone are the days where .Net developers have to restrict themselves on Windows interface. The .Net core focuses on cloud storage spaces. It also allows you to download the framework on a side by side basis at a single device. .Net core incorporates Universal Windows Platform as well as ASP.Net.

ASP.Net core is an advanced version of ASP.Net that allows you to create backends of the mobile phones, web applications and its services. It is also one of the cross platforms and runs on Linux, OS X, and Windows.

The third generation of the .Net prototype is the Xamarin. Xamarin is primarily used for building mobile applications and mac (apple) products. Microsoft independently designed it. Xamarin prototype uses mono runtime. It also uses an advanced version of the .Net framework that is usually liable to work with APIs android, iOS, and Xamarin mac.

UWP, abbreviated for Universal Windows Platform is basically a standard type APIs, System, and application model for all the smart devices that run on Windows 10. It is perfectly compatible to make universal applications for tablets, mobiles, Xbox, surface, Internet of Things, HoloLens, Hub, and Xbox devices.

Cellebre technologies understand that every business is unique with its own sets of beliefs and methodologies. Hence, we first try to clearly understand what are the exact requirements of the clients then develop a prototype or a demo to show it to the clients. Once the client approves the prototype, we finally start building your scalable and result-oriented web or its applications.

Your experience on this site will be improved by allowing cookies.